Chamomile is a famous herb throughout the world, and it has been used for centuries because of its health benefits. It is used to prepare tea for its calming property and used to soothe the digestive tract. Chamomile is used for the skin, and it is found in lotions and hair care products.  German Chamomile, mayweed, Hungarian Chamomile, sweet false Chamomile, and true Chamomile are the common names of Chamomile.

Chamomile comes under the Asteraceae family, which is an aromatic herb that has white daisy flowers. The name chamomile comes from the Greek language, ‘Kamai‘, which means “on the ground“. Chamomilla is an annual plant that can grow up to the height of 24 inches, and the native of this herb in Europe and Asia.

Chamomile flowers were used from the ancient period; in ancient Egypt, it was an offer to their gods. In Europe, Chamomile is used to maintain a healthy digestive system. Due to the numerous health benefits of chamomile flowers, it is used in teas, baths, gargles, inhalations, and compresses. In Mexico, it was used to maintain healthy respiratory function, easing digestion, and improve mood.

It is a good source of many nutrients, including potassium, calcium, and flavonoids which eliminate the toxins from the body. Though dried chamomile is native to other countries you can buy chamomile flowers from India through the Moolihai store.

Side Effects
There are no side effects in using this product, and you can consider the medical advice for the usage of this product during pregnancy.

Harvesting & Manufacturing Methods
All herbs are 100% naturally harvested, dried, and processed without the chemical interactions that assure natural herbal products. 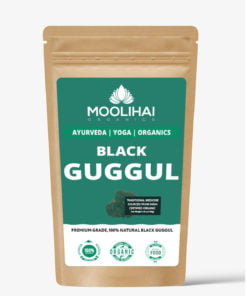 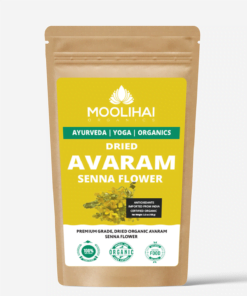 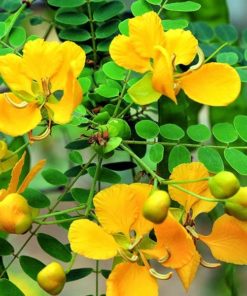 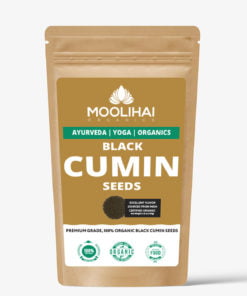 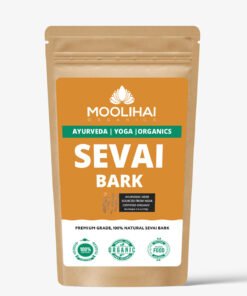 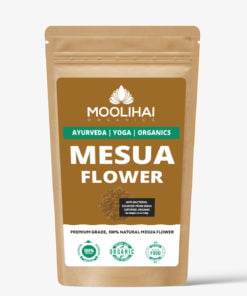 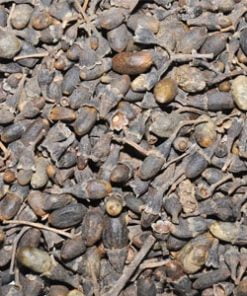 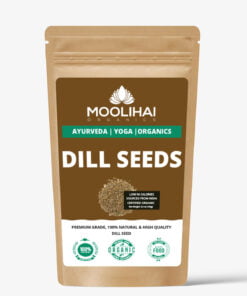 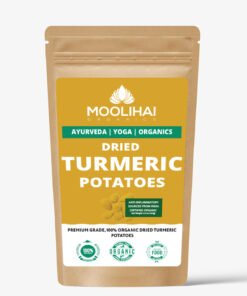 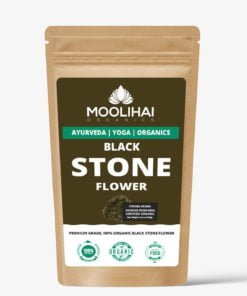