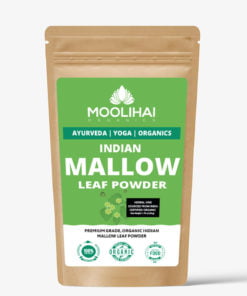 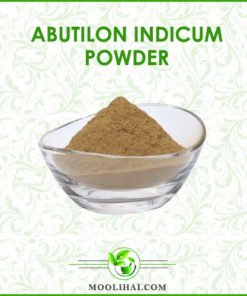 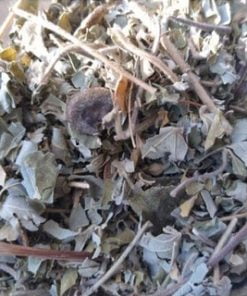 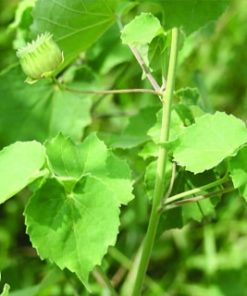 Most of our products are shipped from India, the land of Ayurveda & Siddha. We Ship around Indian & All International locations. Shipping cost is based on the product weight.

Indian Mallow is a herbal vine. It bears solitary yellow flowers which usually bloom in the evening. The color of the seeds is dark brown or black. This plant has been used in traditional medicine. The parts of the whole plant including the root, bark, flowers, and seeds help in a natural cure for various symptoms. It treats digestive problems like IBS. Indian Mallow Leaf Powder also has great health benefits for women health and is used as a uterine tonic.

Here are some of the Health Benefits of Indian mallow.

Mix about 5 g of Abutilon Indicum Leaf Powder in about 100 ml water and boil for a few minutes. Once the contents are heated, filter it and drink it before breakfast. Do the same recipe on the mountain and drink distilled water after dinner. 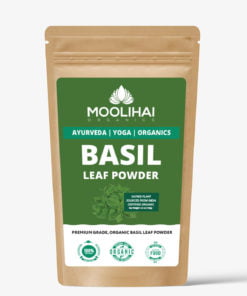 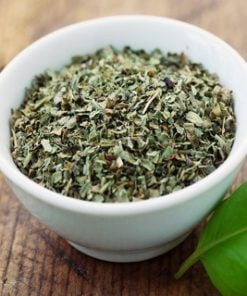 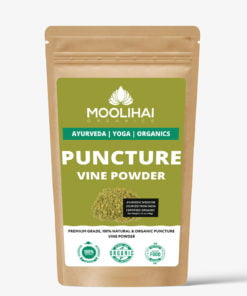 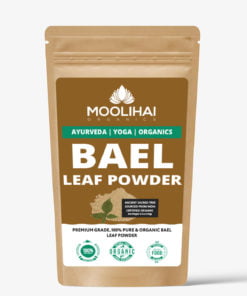 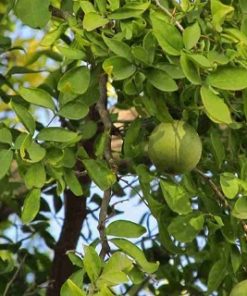 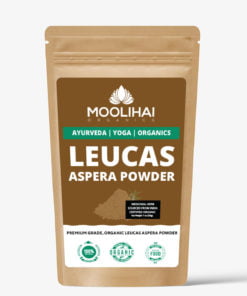 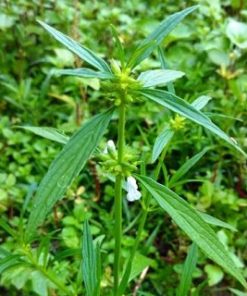 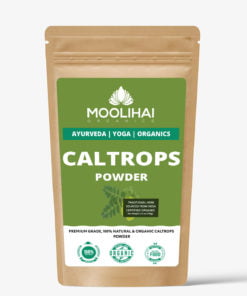 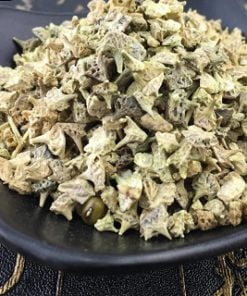 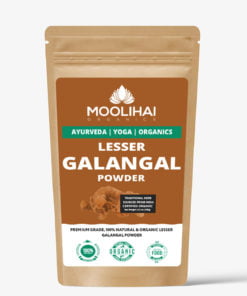 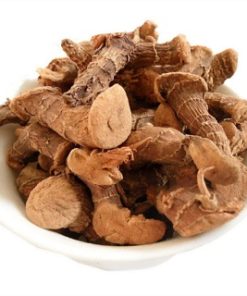 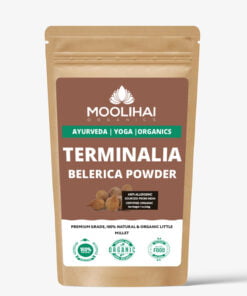 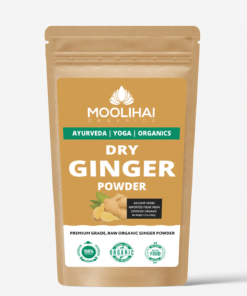 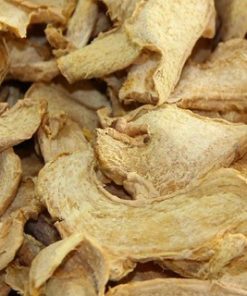