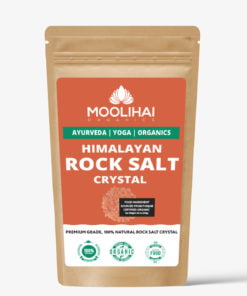 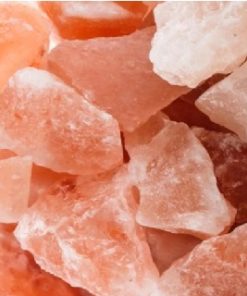 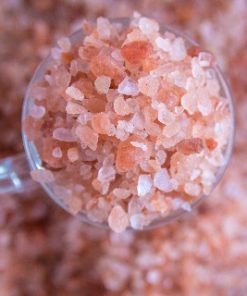 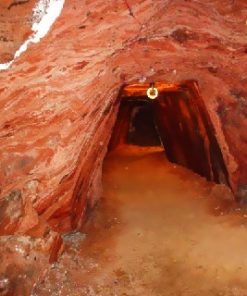 Most of our products are shipped from India, the land of Ayurveda & Siddha. We Ship around Indian & All International locations. Shipping cost is based on the product weight.

Himalayan salt (Halite) is the result of cutting fossilized rock in the Punjab region of Pakistan. Often this salt has a pinkish color because it contains mineral impurities. It is used primarily as a food ingredient and also for decorative lighting and spa treatments.

This type of salt layer participates in all use as dishes, baking stones, and grids. It is also used to make tequila shot glasses. The very small-sized of salt removed in such applications is used for food or beverage and changes its taste profile. This pink-colored Himalayan salt contains 20 times more energy and minerals than sea salt.

Chemically, Himalayan salt is similar to table salt, though it contains inorganic impurities. The study shows that 96% to 99% of sodium chloride is present in Himalayan Rock Salt. Also trace minerals such as zinc, iron, calcium, chromium, sulfate, and magnesium are at a safe level. 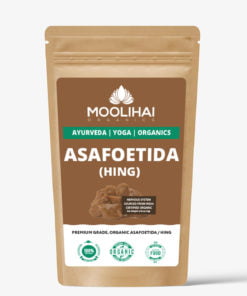 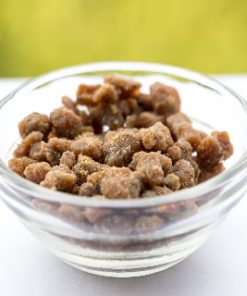 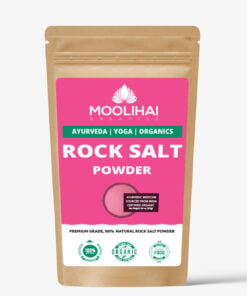 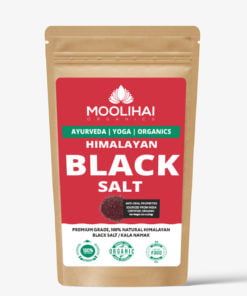 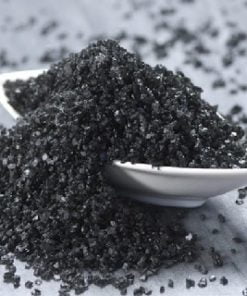 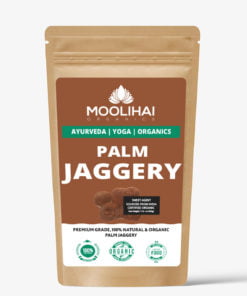 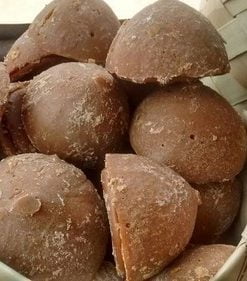 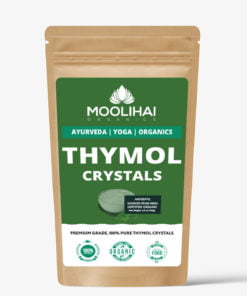 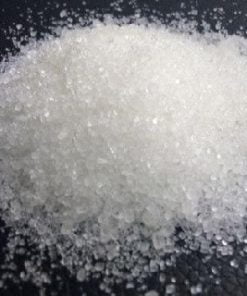 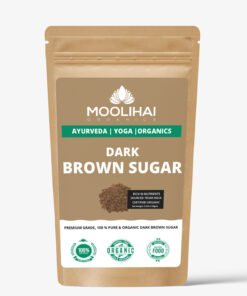 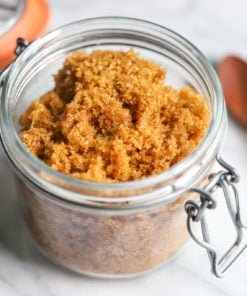 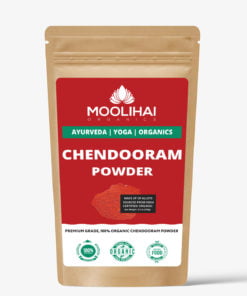 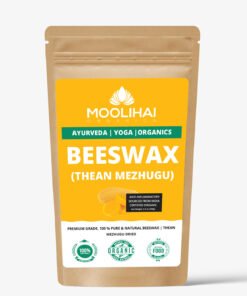 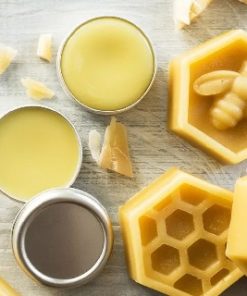