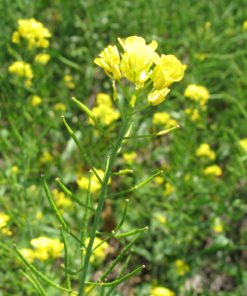 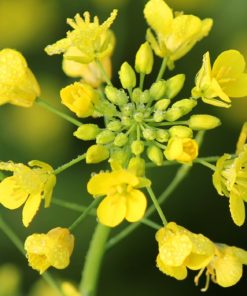 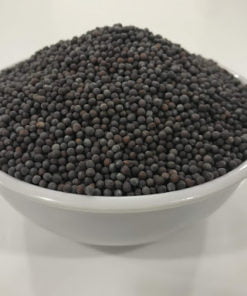 The black mustard seed spice belonging to the botanical family Brassica Nigra was originally called the condiment. The plant was called Condiment because the seeds of the Senvy plant were mixed with a little fermented wine to create a paste. Black mustard seeds are one of the oldest widely-used spices. The ancient Greeks used black mustard seed in their daily diet and the Chinese have mentioned that mustard was their main spice thousands of years ago.

Studies have found that the first medical reference to drugs made using black mustard seed is in Hippocratic writings. The Romans used it as a pickling spice but also as an excellent muscle relaxant. One of the best historical facts about mustard is that King Louis XI traveled with his own royal mustard pot wherever he goes. Today, mustard is the world’s largest consumer of spices (£ 400 million).

Often the whole mustard seeds are used in pickle making, and the seeds can be used in well-fried foods. Powder mustard, also known as mustard flour, is usually made from white mustard seeds. After drying, it has the same flavor as corn starch, so mixing it with cold water for about ten minutes gives the glucoside for speed. Vinegar is used to stop this reaction, but if the reaction stops at half, its full flavor will not develop.

Other ingredients such as lemon, grape juice, vinegar, lime juice, cider, salt, wine, beer, herbs are added to enhance the flavor with the essential oil that is formed at the end of the reaction. Historically, black mustard seeds have always been a medical curative ingredient beyond a culinary delicacy, which the ancient Greeks believed was a gift to mankind.

Today, mustard is used in many places as anti-irritants of plasters. For many years mustard has been prescribed as an effective remedy for toothache, severe neck pain, snake bites, bruises, scorpions, epilepsy, colitis, respiratory disorders, and rheumatism. It is a strong remedy and is an effective anti-inflammatory drug on the surface of the skin.

All herbs are 100% naturally harvested and dried without the chemical interactions that assure the natural herb products. 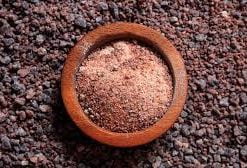 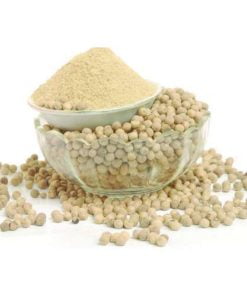 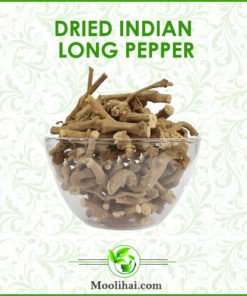 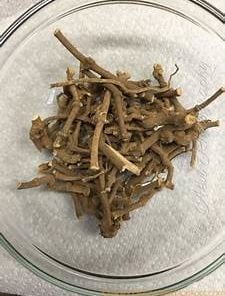 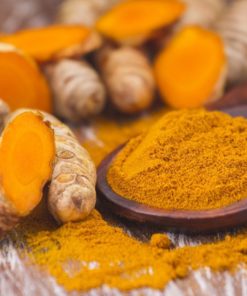 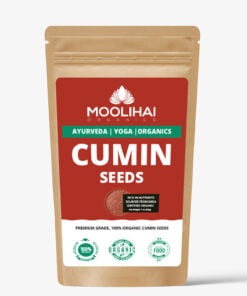 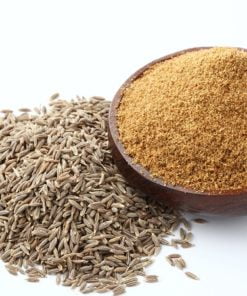 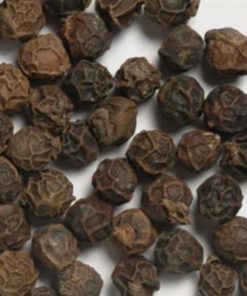 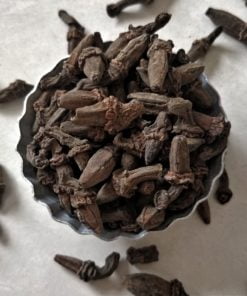 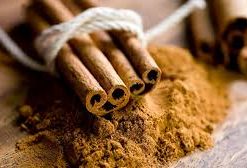