Annaprasanam is a ceremony of introducing solid food to the child, which means feeding rice or solid food to a child for the first time.

Annaprasanam is a function of introducing solid food to the child, which means feeding rice or solid food to a child for the first time.

This ceremony is carried on or after the sixth or seventh months of the child based on gender.

After this ritual, the child gets fed different foods.

Anna prasanam pooja is happened after the Naming ceremony of the child and is considered auspicious.

What Is Annaprasaba and How It Is Done?

It is a Hindu passage ritual (Saṃskāra) that celebrates an infant’s first intake of food from fluid foods like milk. The term annaprashan literally means “food feeding” or “eating of food”.

Anna Prasanam is done after the Namakarana which is considered very auspicious as the baby can take solid foods. During Anna Prasanam, the child is fed with a very small amount of Rice or Sweet drink (Kheer or Payasam).

Anna Prasanam starts with a pooja by chanting mantras for the health and happiness of the baby. After that, the symbolic feeding of the Prasada from the Pooja or the first bite of solid food which is usually Kheer (Payasam in Tamil).

This is actually a religious ceremony only followed by Hindusim. The ceremony includes fun games. In a game, a number of symbolic objects are placed on a banana leaf or silver tray which is kept near the baby and let her/him pick up. The common objects used are:

While playing this game, parents and family members cheer the baby to make the choice. The object the baby picks is his/her area of interest in the future, and it is a belief.

When Is Annaprasana Done?

As per Grihyasutras, Annaprasana sanskar should be held on or after six and seven months of the child, and not before 4 months.

However, it must be held before a child’s first birthday.

Where Is Annaprasana Done?

Annaprasana sankar is usually carried at a temple. A priest conduct the ceremony and do rituals prayers. After that, the elder family members or parents first feed solid food to the baby which is generally made of rice, ghee, and sugar. In some regions,  rice pudding known as Kheer is fed to the baby. 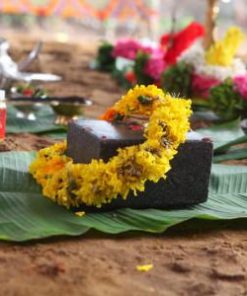 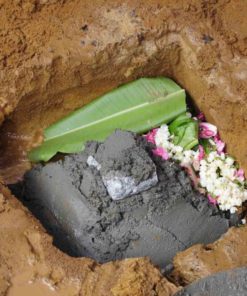 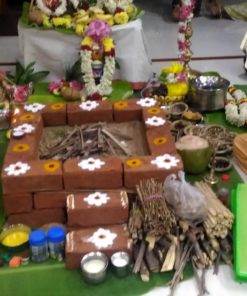 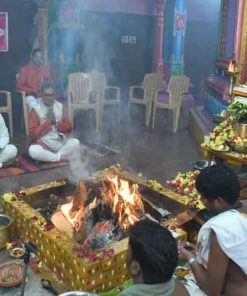 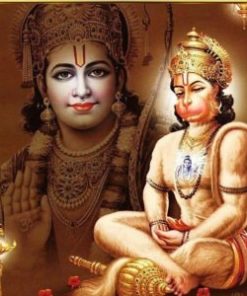 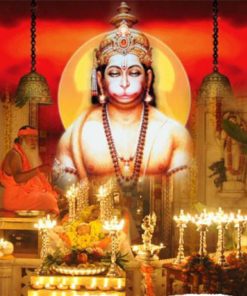 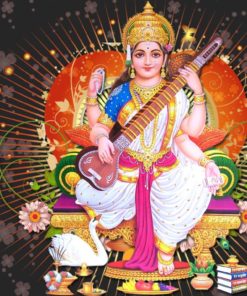 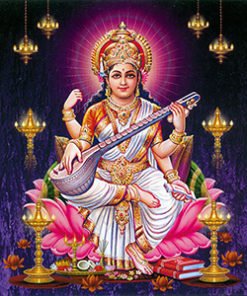 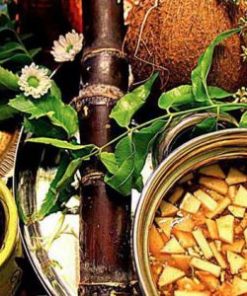 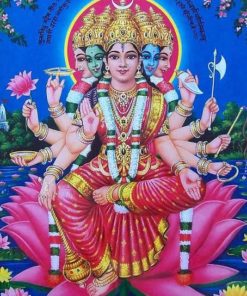 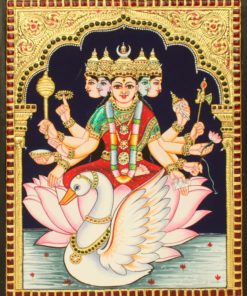 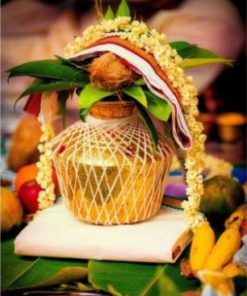 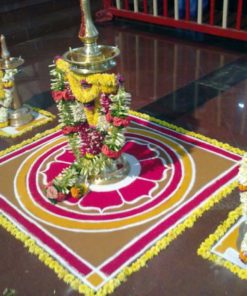 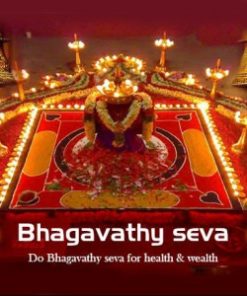 89.00US$
Add to cart
0
0
Your Cart
Your cart is emptyReturn to Shop
Continue Shopping