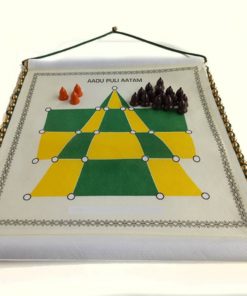 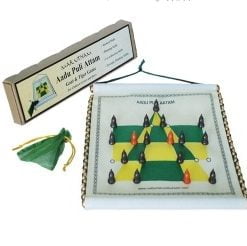 Aadu puli attam (Goat and Tiger Game) is the Tamil Strategic game. The game is played in South Asian countries including India in different names. The different names with which this game is referred are Marutham Aadu Puli Attam, Puli Meka Game, Goats & Tigers, and/ Aadu Puli Aattam.

Aadu puli attam (Goat and Tiger Game) is the Tamil Strategic game. The game is played in South Asian countries including India in different names.

It is played in a paper draft with specific rules and phases. Sometimes on the floor of the suburbs by painting the blocks with limestone or sock.

For Children from 7 years and above

Aadu puli aatam or Goat and Tiger Game is played by two members or 2 teams. This game is created by people of Tamil Nadu which is played in Karanataka with the name Huli Gatta and in Andra Pradesh with the name Puli Joodam or Puli Meka.

The tigers try to hunt goats and goals try to block the movements of the tigers. The pots, shells, stones, pellets, and particular pieces used to play this game. Another name of this game in Tamil is Vettambuli.

Two or more lines from the top touch the bottom of the cone. The other 3 lines cut these lines. The dotted lines on either side connect the end of the accessory.

The objective of Goats is to encircle Tigers that none of the tigers can move. Goats win if all tigers are blocked from movement.

The objective of a Tiger is to kill 5 goats. Tiger wins if all the goats are hunted.

Three tigers (Puli’s) and fifteen goats (Addu’s) involved in the game. The game has totally twenty-three intersection spots in which the tigers and goats pieces move. The bigger pieces used to represent puli and the smaller ones for aadu.

One tiger at the apex and other at the inner side near to apex. Goat pieces initiate placing and gaming.

Goats move solely at the end of all fifteen places on the board. Tigers start hunting aadu’s at a time for every flip. The game starts by jumping to the very next adjacent free position.

Aadu pieces left the game once it hunted by tigers. If a tiger hunts five or more goats then they won. Likewise, if goats blocked movements of tigers they won. 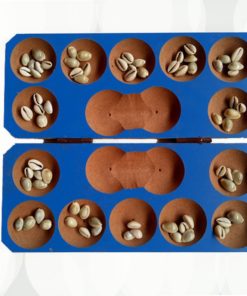 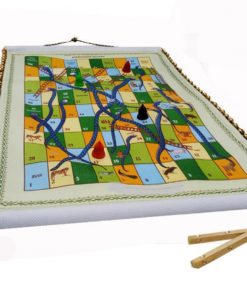 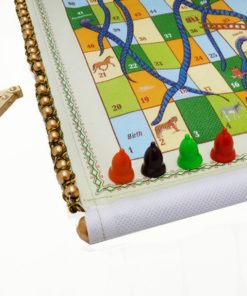 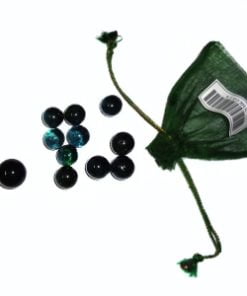 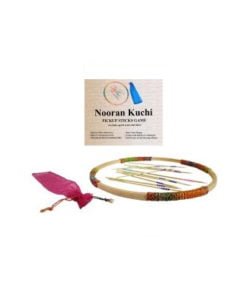 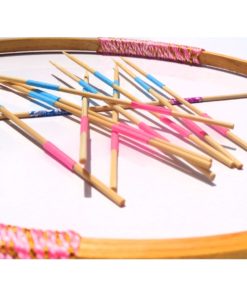 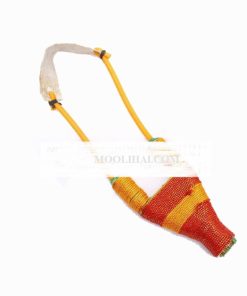 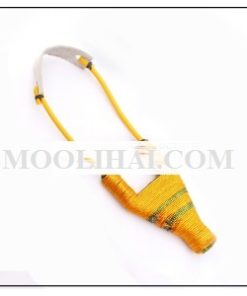 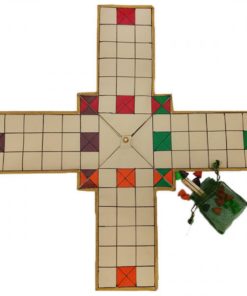 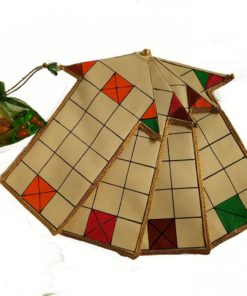 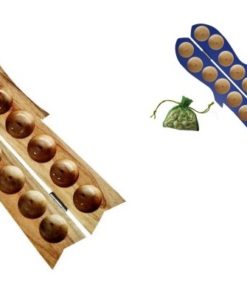 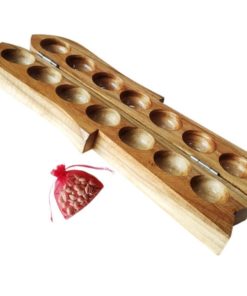 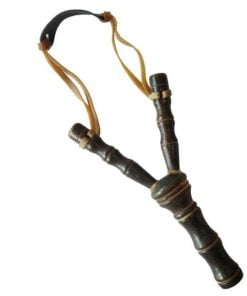 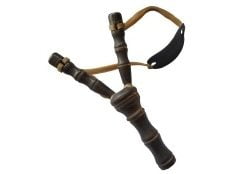