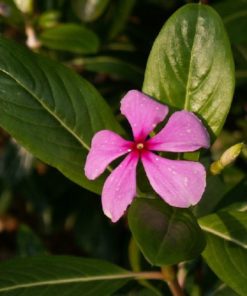 The reason for the name of Vinca Rosea vine is because it originally originated in Madagascar and many other species of Vinca Rosea are found only in Madagascar. It has been used for thousands of years in traditional medicine for various diseases and especially it is very famous in treating diabetics. It is used as a traditional medicine for diabetics for many years, it got the attention of many researchers and extensive research was done on the plant in the laboratory. While researching the effects the plant had on diabetics, it’s amazing ability to cure certain cancer cells was accidentally found.

Two Canadian scientists began experimenting with the extract of the plant when they heard it was being used to treat periwinkle diabetes. But the extract killed more cell cultures than they expected.

Further research found that their extract isolated two alkaloids that caused a decrease in the number of blood cells and, after extensive research, drugs were developed and are now used worldwide to treat certain types of cancer.

Madagascar Periwinkle contains two powerful alkaloids called vincristine and vinblastine, which have the potential to cure cancers such as leukemia, Hodgkin disease, etc.

Periwinkle is a reliable remedy for wasp stings, bee stings, and other insects sting. The application of periwinkle leaves extract in areas where insect bites are present will heal the problem and heal quickly. Take some fresh periwinkle leaves and wash them thoroughly, then paste it well without adding water. Then apply this paste on the affected area and tie a thin cloth to prevent the paste from falling down.

Periwinkle is used not only to treat wounds but also to effectively stop the excess bleeding. This type of treatment often involves external applications. People who are not easily available in this area can collect the necessary leaves and dry it in the sun, boil dry leaves in water and use it to treat wounds. Fresh leaves can be boiled in unrefined oil and used as an effective ointment for treating wounds, scrapes, and cuts.

In many parts of the world, periwinkle is used to treat people with diabetes. But pregnant women and breast-feeding mothers should definitely avoid periwinkle because it has the ability to highly lower blood glucose levels. Drink Periwinkle tea from time to time instead of ordinary tea. Do not use too much powder for any reason because the alkaloids contained in it are very toxic. If you want to take periwinkle for the treatment of diabetes, take it under medical supervision because taking it in excess of a certain amount can have serious side effects. 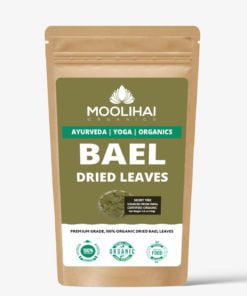 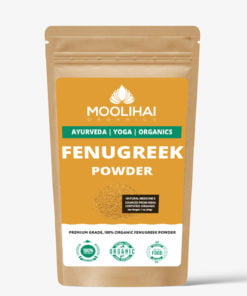 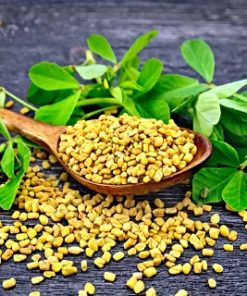 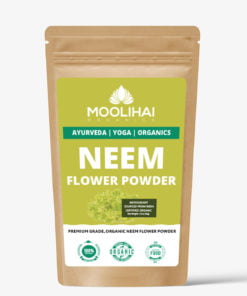 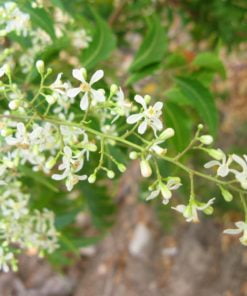 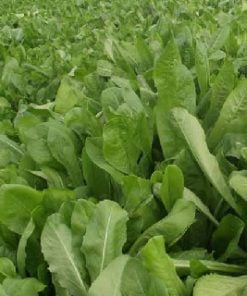 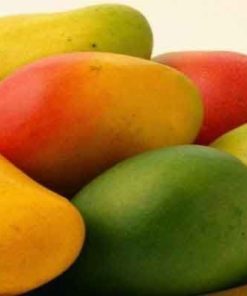 10.00US$
Add to cart
0
0
Your Cart
Your cart is emptyReturn to Shop
Continue Shopping